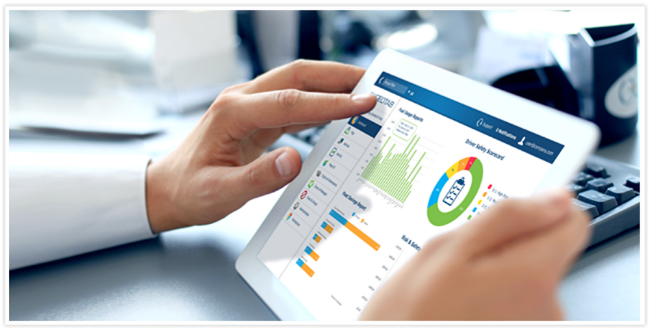 This monthly political and Economic Report is prepared by Noema Advisors. We share the highlights of the September 2018 report here and you can also download the full report at the end of this article.

Political Risk Assessment – This is considered of critical value to any private investor considering investing in Cyprus. The assessment is based on a deep understanding of political developments, thorough reviews on the roles of key institutional players (either state or private), electoral forecasting and analysis, and reviews of inter-state relations and regional developments.

Ad-hoc analysis on macro-economic developments and the regulatory and institutional framework that applies in Cyprus.