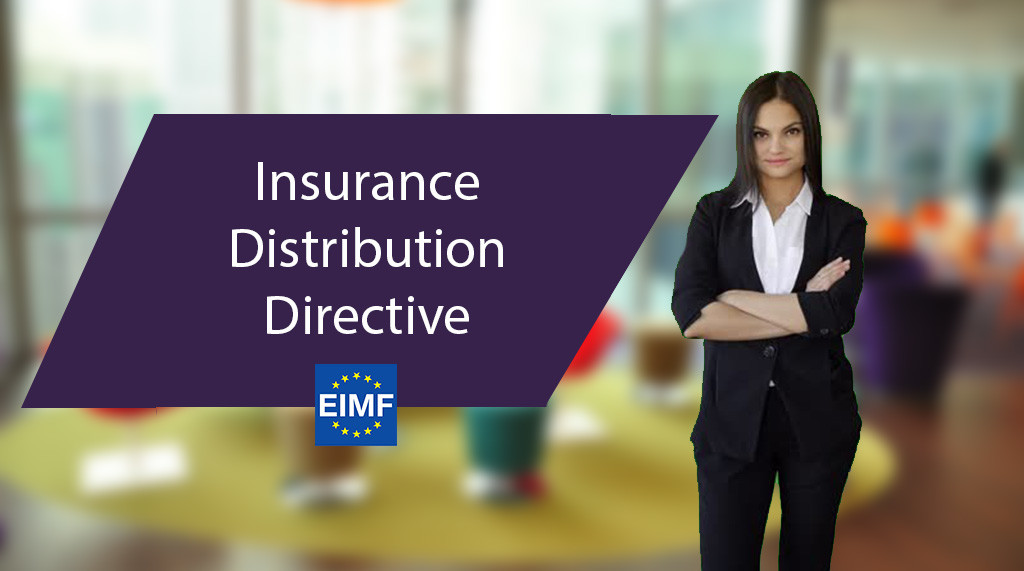 The Insurance Distribution Directive (IDD) is the proposed recast of the Insurance Mediation Directive that would update the regulation of insurance selling practices. The IDD was formerly referred to as IMD II; the name was changed in September 2014 to reflect the focus on regulating the distribution of insurance products. The most controversial change proposed was the requirement for mandatory prior disclosure by intermediaries of the nature (fee and/or commission), basis and amount of any remuneration received.

After debate, the current draft settles on pre-contractual disclosure of the intermediary and the nature, not amount, of their remuneration (whether commission, fee or other type of arrangement).Other proposals include extending the scope of the regulations to direct sales; stricter, MiFID-based requirements for the sale of products with investment elements; and additional rules for the sale of bundled products.

Myrto Hambaki studied economics at the University of Leicester where she received her master’s degree in European and Federal Studies. She has a 20-year experience in various managerial positions in the broader financial sector: Deloitte Greece, the Bank of Cyprus Greece, and the Hellenic Association of Insurance Companies.

Her current position is as a Senior Manager at Risk Management Services of Sol Consulting. Ms Hambaki is an expert trainer of specialized courses mainly for executives in the sector, she is a prominent writer and columnist in her field, and she has also served as a member of the Legislative Drafting Committee for the adaptation of the Solvency II Directive in Greek law. She has recently published a book titled “Solvency II – The big picture” with Insurance Innovation publishings.

This website uses cookies to improve your experience. We'll assume you're ok with this, but you can opt-out if you wish.AcceptReject Read More