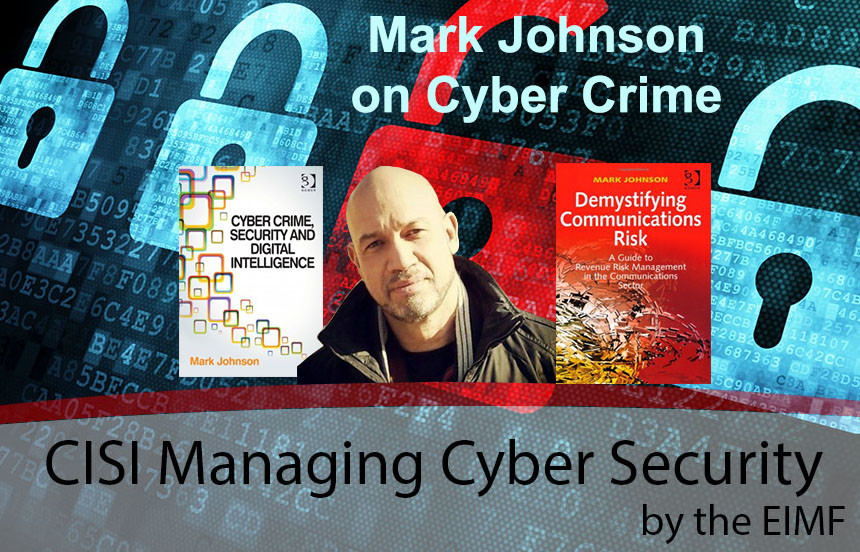 The severe threat of malicious activity such as hacking, defamation of privacy and denial-of-service attacks are becoming more recognised – firms of all size are raising security measures and adapting their internal systems to ensure they are integrating the latest cyber threat intelligence.

Managing Cyber Security, based on the CISI syllabus, will provide participants with a basic knowledge of the threat of cyber crime. They will be able to evaluate the risks to the financial services industry, and develop effective security solutions to prevent, detect and mitigate cyber attacks.

The syllabus is primarily intended for non-technical and managerial audiences and is suitable for professionals working within the financial services industry including Compliance officers and Money Laundering Reporting officers, those involved in operational risk management, audit or IT audit, regulation, law enforcement, trade and commerce and individuals from bi-lateral development institutions and civil society organisations.

For participants who choose to take the exam and get the CISI qualification they will need to also register for the exam with CISI.

The qualification is examined via computer based testing and exams take place throughout the year.

The exam consists of 50 multiple choice questions and lasts 1 hour. 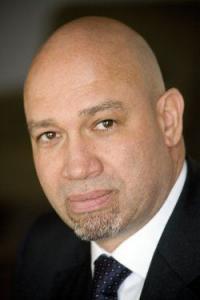 Mark Johnson originally served as an operational drug enforcement officer and military intelligence officer in the Caribbean and Central America during the 1980s. He then became the Head of Fraud Control for Cable & Wireless plc in London, before moving on to technical security roles within Ericsson and Nortel which saw him working on complex projects and investigations worldwide.

Mark now works as a cybercrime and open source intelligence consultant and trainer to the UK Home Office, the City of London Police, the UK National Police Chief’s Council, CISI, WMA, ICA, MISTI, CIFAS and several other organisations. He has previously delivered international engagements for the United Nations and Europol