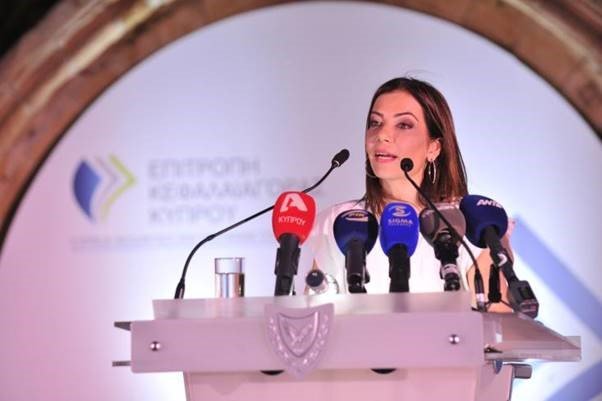 The EIMF management was pleased to be invited to attend the celebrations for the Cyprus Securities and Exchange Commission (CySEC) twenty years of supervision of the Cyprus market, held at the Presidential Palace on Monday the 5th of July.

The event washosted by the President of the Republic Nicos Anastasiades, and attended by the Minister of Finance Harris Georgiades, the Chair of the European Securities and Markets Authority (ESMA) Steven Maijoor,  State officials, leaders or representatives of political parties, the higher management and major shareholders for CySEC supervised entities and other high ranking officials related to the Cyprus securities market were also present.

The Government, President Anastasiades said, is currently implementing a series of measures, which include the simplification of procedures for the faster issuing of permits and licensing of investment projects and operation of businesses, as well as the speedier granting of residence permits to foreign investors.
He praised the Cyprus Securities and Exchange Commission contribution in all these years, noting it assists the efforts of the Government to demonstrate that we are well-equipped, determined and able to overcome the challenges which lie ahead.
President Anastasiades expressed certainty that the Cyprus Securities and Exchange Commission will continue its proactive efforts to further upgrade the national framework for the supervision and regulation of the investment services sector.
He also pledged the Government`s commitment to fostering the capacity and abilities of the Cyprus Securities and Exchange Commission with increased personnel posts and enhancing its legal framework for the investment funds sector.

Ms. Kalogerou noted, in her speech, that CySEC has realized the need for supporting the development of the Cypriot financial services sectors and focused its efforts on completing the institutional framework governing collective investment taking into account the views of the Cypriot market participants. 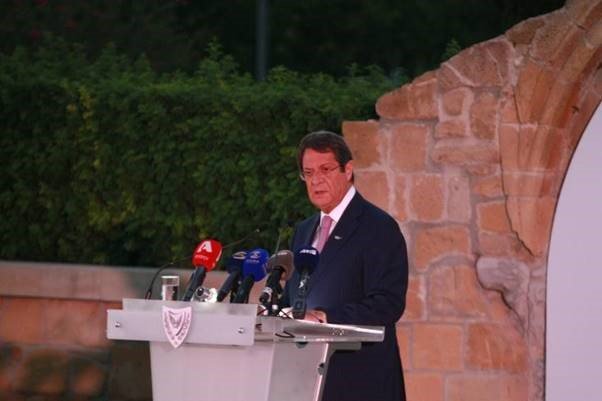 As a result of this effort, the CySEC today oversees more than 500 entities, of which, 208 Cypriot Investment Firms, 155 Providers of Administrative Services, the Cyprus Stock Exchange and the 81 registered companies in this 12 issuers that are registered in foreign markets. An important part of the regulatory competence is and the emerging field of collective investment funds with 35 fund managers, representing € 20.3 billion in total, to be so far under its supervision.

The President of the European Securities Markets Authority and Securities (ESMA) Steven Maijoor, in his address, he praised the role of the CySEC in Cyprus, he said that no one would disagree that Europe is facing tough times. He noted that the economic growth recorded in Cyprus are moving in the right direction.

The Chairman of ESMA also noted that it is important in Europe to have the right framework for investor protection. He also said that hopes to continue cooperation with the Commission to achieve the common goal is to enhance investor protection and to promote stability and order in the European Union markets.