European Institute of Management and Finance | Local institutions should remain alert as US seeks to secure widest possible implementation of its Russian sanctions
58343
post-template-default,single,single-post,postid-58343,single-format-standard,woocommerce-no-js,ajax_fade,page_not_loaded,,columns-4,qode-child-theme-ver-1.0.0,qode-theme-ver-6.7,wpb-js-composer js-comp-ver-4.12,vc_responsive 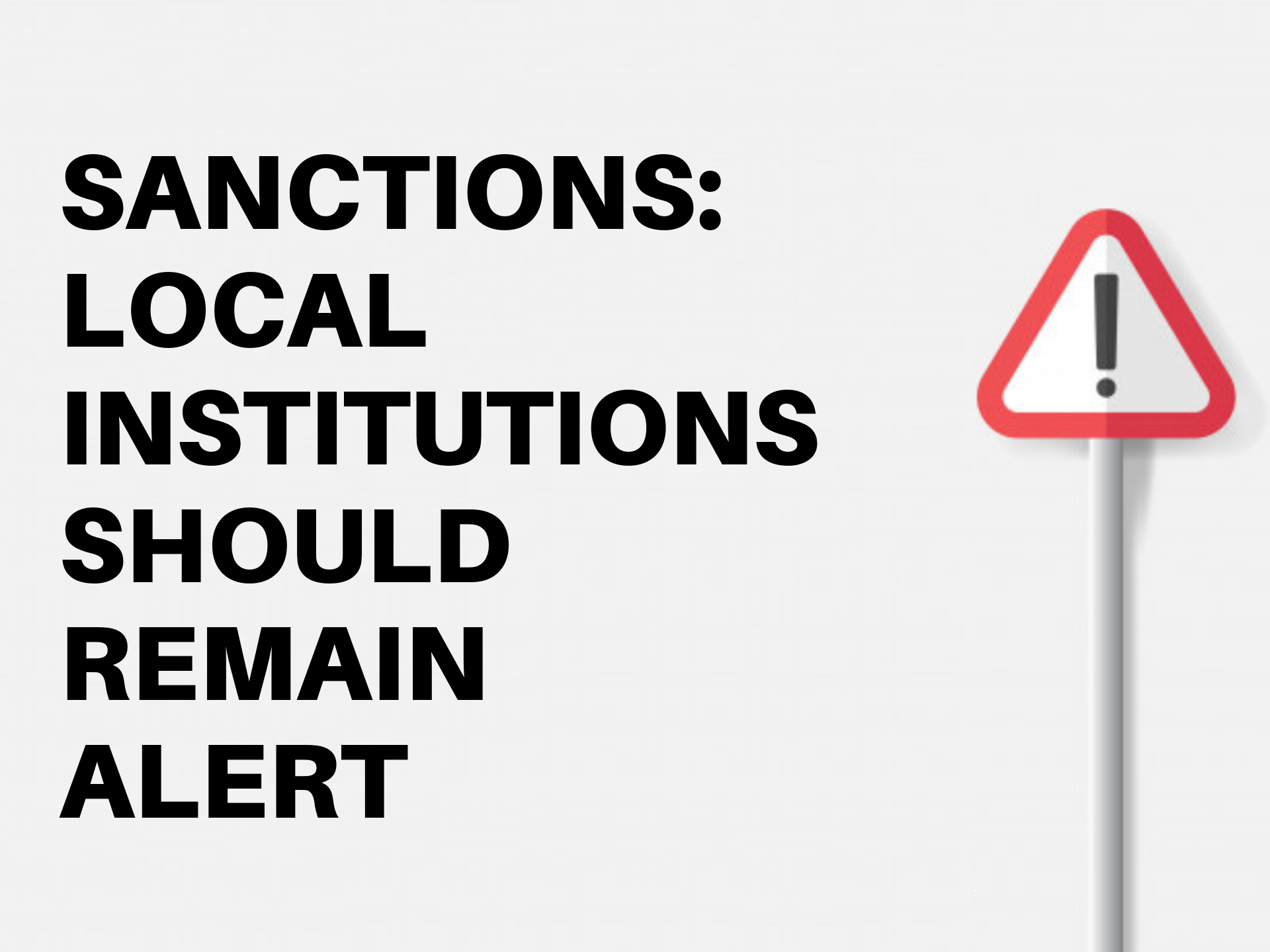 In recent years, the US has been eagerly striving to secure the broadest possible application, at a global level, of its sanctions policy against Russia, within a wider context of what seems to be a renewal of a West vs. East rivalry. Sanctions have become a popular foreign policy tool in the US’s concerted attempt to isolate Russia, weaken its allies and eliminate its spheres of influence. Cyprus, a country with deep and multifaceted bilateral relations with Russia, has been caught in the middle of this revived Cold War.

While the US has pursued an increasingly aggressive sanctions policy, it has, nevertheless, chosen not to involve its traditional ally countries and organisations in shaping these policies (multilateral commitment is considered a key component for the success of sanctions). Instead, given that such national decisions do not generate any legal requirements for other countries, the US has rested on its superpower status and the prominence of the dollar as the key global currency, to ensure that other countries comply accordingly. Formally, the US has further strengthened its grip on other countries, such as Cyprus, by adopting a secondary sanctions regime, targeting non-US entities doing business with sanctioned Russia entities (through the Countering Russian Influence in Europe and Eurasia Act of 2017). Secondary sanctions are extraterritorial sanctions designed to restrict the economic activity of governments, businesses, and nationals of third countries.

In particular, the US has established a menu of 12 secondary sanctions that can be applied on non-US entities, including restrictions on trade, loans, finance, property, etc. The most relevant to Cyprus is the targeting of banking transactions. A ban on correspondent banks for Cypriot credit institutions, that would restrict the use of the dollar, could prove detrimental for the services sector. Practically, the US authorities have already implemented secondary sanctions in September 2018, targeting China’s Central Military Commission (Equipment Development Department (EDD)), as well as its director (Li Shangfu), for taking delivery of 10 Su-35 combat aircrafts in December 2017 and S-400 equipment in 2018, i.e. engaging in “significant transactions” with Rosoboronexport (a Russian entity included in the US sanctions list).

Cyprus has been greatly affected by this new reality. The country has come under the spotlight of the US which have adopted a carrot and stick approach. On the one hand, the US have upgraded US-Cyprus bilateral relations and welcomed the country’s potential geopolitical role in the area (“carrot”) but also, at the same time, a rigorous review of the country’s financial industry by the US authorities has taken place, with important suggestions/recommendations placed on top of European regulatory requirements (“stick”).

Impressively, only within the last twelve months, the Head of the Office of Terrorist Financing and Financial Crimes (Treasury), Marshall Billingslea, has visited the island twice, with the aim of ensuring the commitment of Cyprus in combating corruption, money laundering, and other financial threats and securing that illicit actors are deprived entry in the local market. In his first visit in May 2018, the US official alarmed the local financial system. Just days after his departure, circulars were issued by the relevant authorities (supervisory entities and professional associations), underlining the relevance of US sanctions imposed against Russian individuals, companies, enterprises and officials.

Almost a year after his first visit, Mr.  Billingsea travelled back to Cyprus in April 2019. This time he praised the Government and the relevant institutions for their outstanding work on the anti-money laundering front and on related issues. Furthermore, he gave a public vote of approval for the newly appointed Central Bank Governor and noted that he was confident in their future cooperation.

Importantly, the US public praise of the Government must be seen in a wider context. It comes in addition to other developments (such as the active presence of US energy companies in Cyprus’s EEZ, plans to lift the US arms embargo on Cyprus, the deteriorating bilateral relations between Turkey and the US, the support by the US of Cyprus’s foreign policy initiatives in the area e.a.) that confirm that, at least for the time being, the Cyprus Government is not considering to reverse its US-related approach but, on the contrary, an even tighter cooperation may be pursued. Effectively, this implies that there will not be any loosening of the strict approach adopted against Russian business, but it is more probable that regulations and directives may become harsher for financial institutions carrying out business with Russian individuals and corporations. Local entities that seek a clean record with the national but also importantly the US authorities must, therefore, remain alert and follow developments in the US that shape the current complex sanctions regime.

Sorry, the comment form is closed at this time.

This website uses cookies to improve your experience. We'll assume you're ok with this, but you can opt-out if you wish.AcceptReject Read More