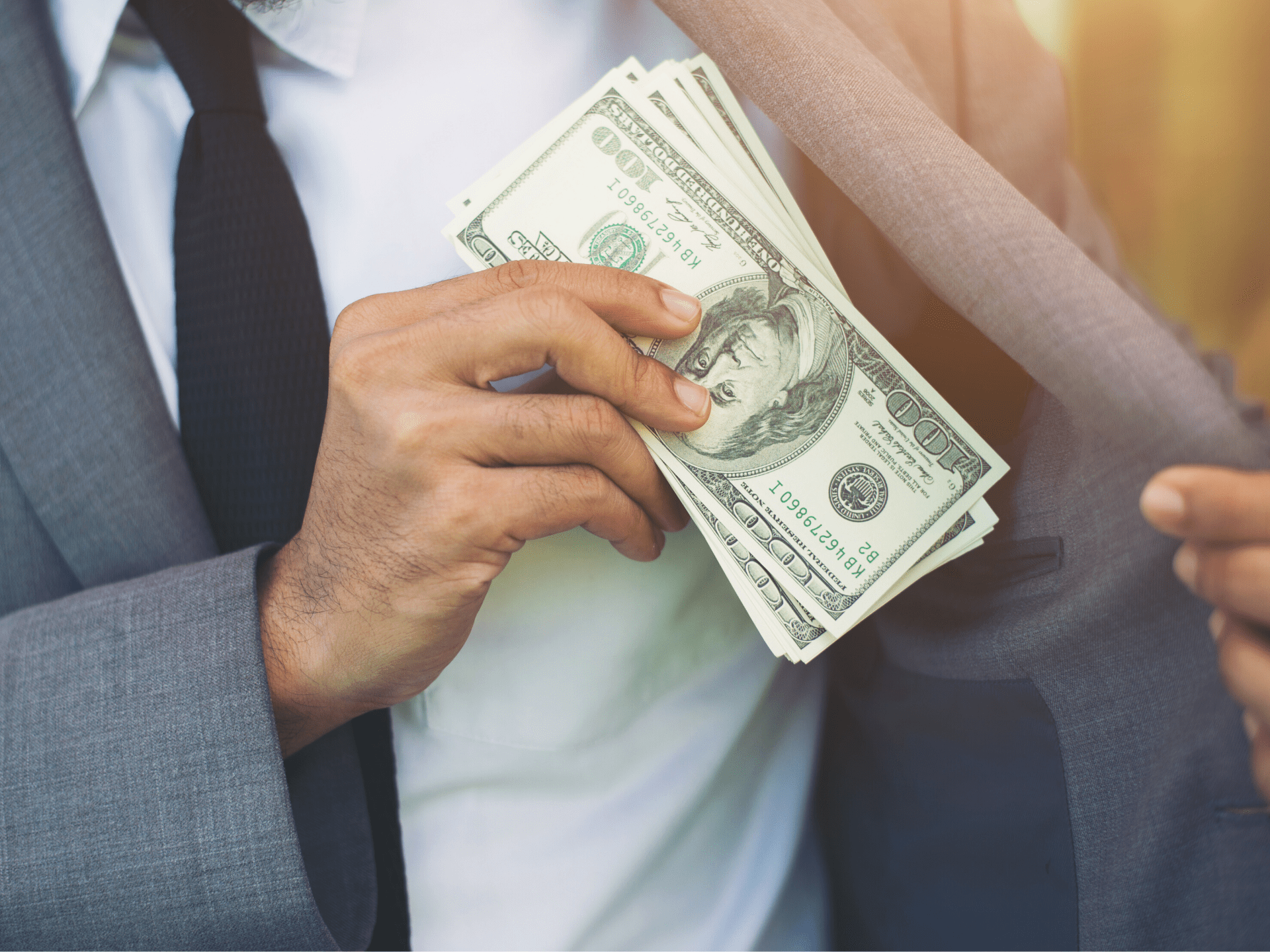 26 May Preventing Bribery and Corruption

Corruption is “the abuse of entrusted power for private gain”. It can be classified as grand, petty or political. Grand corruption occurs at a high level of government, through acts that distort policies or the central functioning of the state.

These acts enable state leaders to benefit at the expense of the public good. Petty corruption refers to everyday abuse of entrusted power by low and mid-level public officials in their interactions with ordinary citizens, who are trying to access basic goods or services in places like hospitals, schools, police departments and other agencies.

Political corruption occurs when political decision makers manipulate policies, institutions and rules relating to the allocation of resources and financing, thus abusing their position to sustain their power, status and wealth.

Bribery is a main form of corruption.  Simply put, bribery is the gift given to influence the recipient’s behavior. The Black’s Law Dictionary defines bribery as “the offering, giving, receiving, or soliciting of any item of value to influence the actions of an official or other person in charge of a public or legal duty.”

Bribery is a two-way transaction that comes in many forms. It requires both a bribe-payer and a bribe-taker. That is why so much emphasis is placed on stopping people and companies paying bribes, even if they relate to small amounts.

The problems arising from bribery are vast and the repercussions are widespread. If the supply-side of bribery is cut, then we may have a solution to the problem of corruption.

Bribery exists throughout the world. It is unethical, illegal and by definition corrupt, meaning it is an abuse of power for personal gain.

According to the Organisation for Economic Co-operation and Development or OECD: “Bribery and corruption are damaging to democratic institutions and the governance of corporations. They discourage investment and distort international competitive conditions”.

In recent years, there has been increasing research into the impact of corruption. It has become clear that corruption, including bribery, is not a victimless crime.

Let’s use Kenya as an example. According to Transparency International “bribery is estimated to raise the average Kenyan family’s annual cost of living by 15%”.  The Kenyan statistic is an example of how demands for bribes affect even individuals, often the poorest of the poor.

Bribery gives rich people the ability to get away with breaking the law through paying money to officials. This creates an unjust society that prosecutes the poor while leaves the rich almost invincible.

The question is “How do we cut through and make real change?”

According to Robert Barrington, Executive Director of Transparency International UK: “Each time a company pays a bribe it is contributing even in a small way to perpetuating a system of corruption that embeds poverty and inequality. Stopping this supply-side bribery is vital if the fight against corruption is to be successful.”

Corruption impacts societies in a multitude of ways. The cost of corruption can be divided into four main categories: political, economic, social and environmental. On the political front, corruption is a major obstacle to democracy and the rule of law. In a democratic system, institutions lose their legitimacy when they are misused for private advantage.

This is harmful in established democracies, but even more so in newly emerging ones. It is extremely challenging to develop responsible political leadership in a corrupt climate.

Economically, corruption depletes national wealth. Corrupt politicians invest scarce public resources in projects that will fill their pockets rather than benefit communities. For example they prioritise high-profile projects such as dams, power plants, pipelines and refineries over less spectacular, but more urgent, infrastructure projects such as schools, hospitals and roads.

Corruption also hinders the development of fair market structures and distorts competition, which in turn deters investment. Corruption corrodes the social fabric of society. It undermines people’s trust in the political system, in its institutions and its leadership. A distrustful or apathetic public can then become yet another hurdle to challenging corruption.

By fighting bribery you fight for a business environment prone to growth.  A responsible attitude towards the elimination of bribery and corruption would lead to a better world!

The choice is yours!