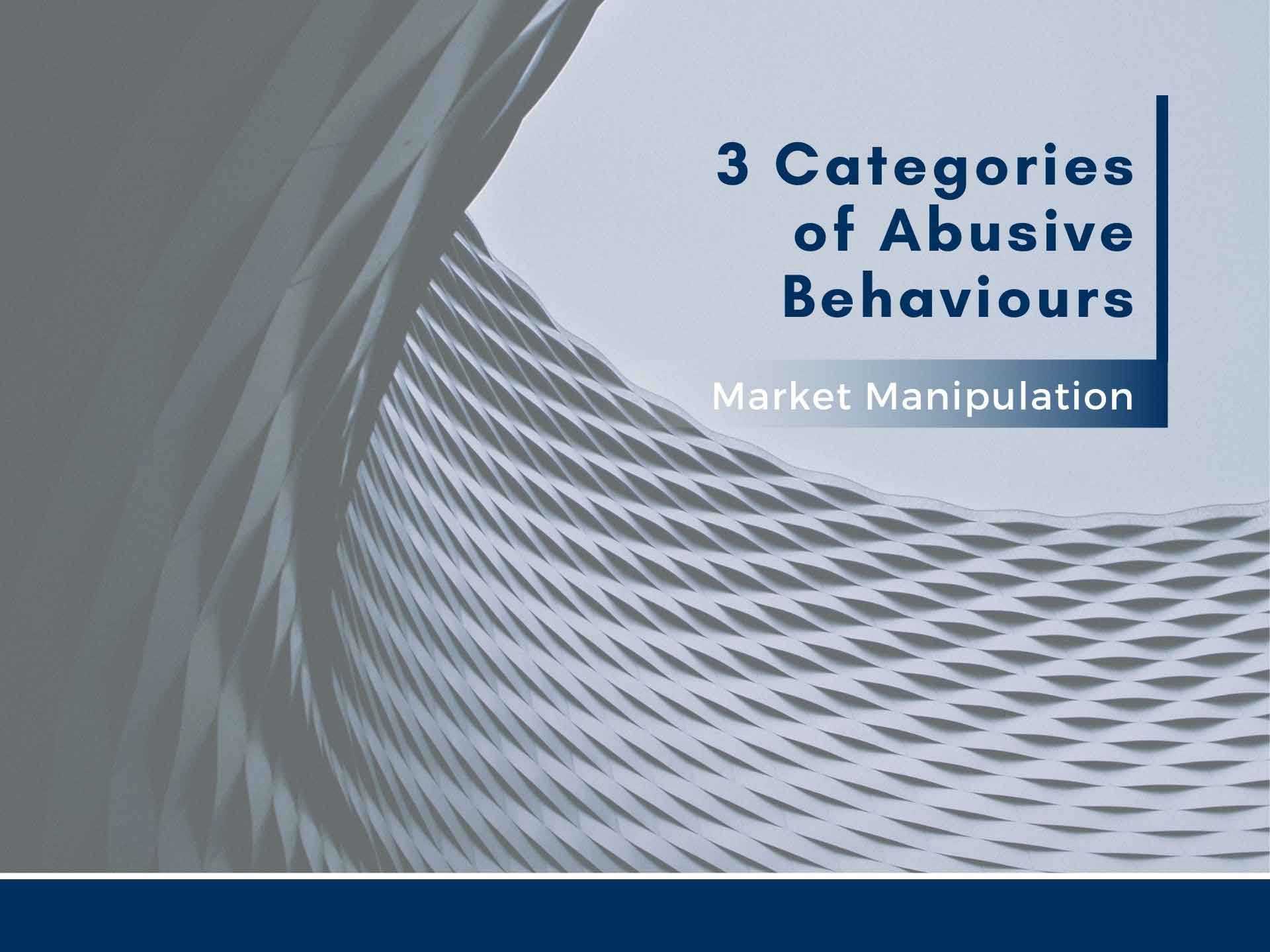 Public confidence in the fairness of markets enhances their liquidity and efficiency. Market manipulation harms, for example, the integrity of, and thereby undermines public confidence in, securities and derivatives markets by distorting prices, harming the hedging functions of these markets, and creating an artificial appearance of market activity.

Accordingly, authorities around the world need to have adequate systems in place to detect, investigate and prosecute market manipulations. While the character and harmful market effects of market manipulation are well known, the incentives, means and opportunities for carrying out manipulative schemes continue to evolve.

Market abuse is a type of misconduct, which adversely affects the financial market and the country involved. There are various forms of wrongdoing in the financial markets. The most distinct categories of abusive behaviours are insider dealing, misuse of information, market manipulation and misselling.

These behaviours are divided into the following categories, all of which, staff members must be able to recognise:

The Market Abuse Regulation (MAR) prohibits attempted insider dealing and attempted market manipulation. There would be a defence, only if the transaction or order is proven to be legitimate, i.e. to prove that a transaction occurred or an order was placed before the acquisition of the inside information, and the Supervisory Authority acknowledged the following market practice(s) as legit and acceptable.

Specifically, market manipulation is related to entering into transactions, the dissemination of false or misleading information through the media, including the internet, or the transmitting of incorrect information or inputs related to a financial instrument or a benchmark, to give false or misleading signals to the market concerning supply, demand, or the price of an instrument, or to secure a price at an abnormal or artificial level.

Examples of Misconduct leading to Market Manipulation by Category: