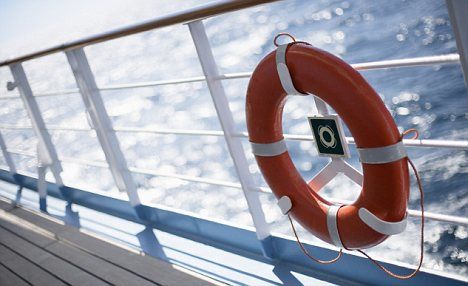 Most well run organisations have an Occupational Health and Safety (OH&S) policy which usually includes a statement along the lines of “we will pursue the goal of no harm to people”. In other words no one should be harmed by anything that they have control over.

An admirable aim but, how do they achieve it – with an Occupational Health & Safety Management System (OH&S MS) of course.

So, if someone is harmed then it is logical to conclude that there must be something lacking in the OH&S MS.

Furthermore, any corrective actions following an incident must be embedded within the OH&S MS so that the organisation can “learn from the experience”.

Front line supervisors are key to implementing the OH&S MS. They are on the first rung of the management ladder and have daily contact with the workers.

This workshop is designed to help supervisors: a) understand their OH&S role and responsibilities and, b) how they can be more effective and more efficient. 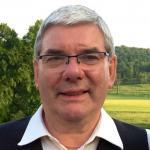 Ken has over 30 years experience in upstream oil and gas: construction, operation, and maintenance. He joined Shell International Exploration and Production in 1971 and worked for 28 years in many locations around the world. Following the Piper Alpha incident he led Shell’s two year, £10M, major overhaul of their permit to work system. He first made use of the Tripod Beta principles during this period.

Since starting his own consultancy in 1999 he has worked with some of the leading oil and gas exploration and productions companies in Europe, the Middle East, the Far East, and Russia delivering more than 100 Tripod Beta courses in more than 25 locations around the world. He also has current hands-on incident investigation experience.

Ken is a Chartered Engineer, a member of the Institution of Engineering and Technology and holds a postgraduate diploma from the University of Birmingham (UK). He is also one of a handful of accredited Tripod Beta Assessors. The grade Assessor is by invitation only and is awarded to those who use Tripod Beta in a competent manner and who contribute to its further development.

NB: For larger groups of people or for groups participating in more than one subject, please note that we offer greater discounts, please contact us for an offer.[/vc_cta]

If you need help completing the online registration form, please give us a call at 2227 4470 or email us at [email protected]

If you would like to discuss bringing this or another topic to your organization on an in-house basis please call us at 22274470 or email us at [email protected].