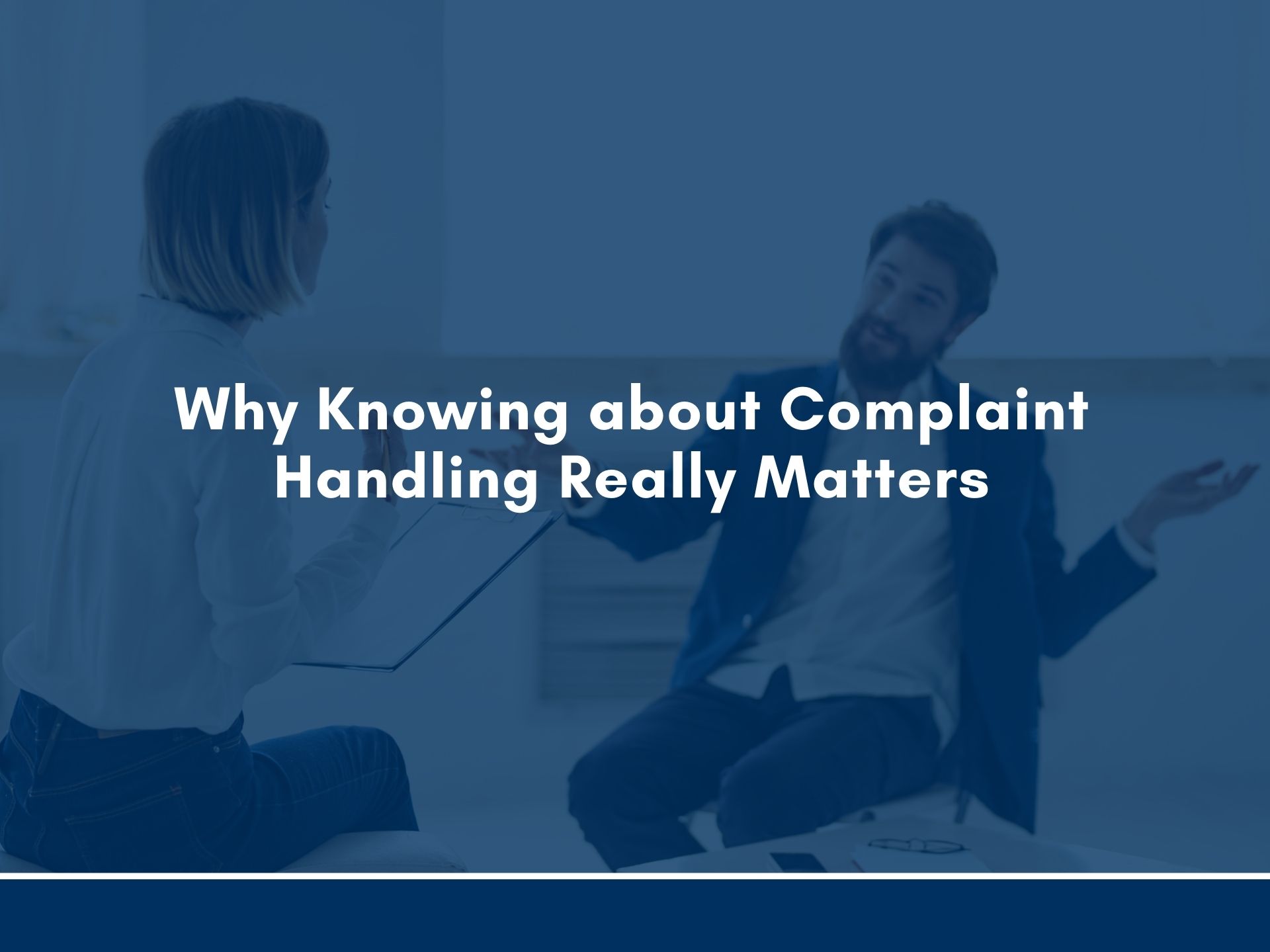 How a company handles complaints goes to the heart of what it is about. A firm that reacts positively when a client expresses dissatisfaction about some aspect of its product or service wants to improve its offering to the public and work with customers to achieve their goals.

Yet, much of complaint handling involves doing the exact opposite of what comes naturally. When somebody expresses negative feelings towards us, the normal response is to ignore the comments or answer back. Good complaint handling requires businesses to put that aside and acknowledge, investigate, accept that things may not have been done correctly, compensate customers and learn from mistakes.

Since the start of the millennium, European Directives have spoken of the need for member states to address the subject of complaints. From 14 January 2005, articles 10 and 11 of the Insurance Mediation Directive spoke of the need for procedures to allow customers to register complaints and encouragement for the establishment of procedures for out of court settlement of disputes. From November 2007, MiFID I’s Implementing Directive insisted on member states requiring “investment firms to establish, implement and maintain effective and transparent procedures for the reasonable and prompt handling of complaints”.

However, many EU states frankly paid lip service to this. An exception was the United Kingdom which had had detailed complaint rules and the Financial Ombudsman Service since 2001. Before then, there was a patchwork of voluntary schemes covering insurance, banking, mortgages and unit trusts that originated in 1981 and largely developed in that decade.

The Alternative Dispute Resolution Directive led to most EU states to create some form of disputes body for handling financial services cases by 2015. This and the seven paragraphs of Article 26 of the MiFID Org Regulation that came into force with MiFID 2 put complaint handling firmly on the EU agenda.

For what is quite a short provision, Article 26 lays down a surprisingly detailed complaints code. The super-regulators for investments (ESMA), banking (EBA) and insurance (EIOPA) all piled in by adopting the ESMA/EBA guidelines. Central Banks, like the Cyprus version, expressly adopted these provisions for investments, insurance and banking. Dispute bodies, again like the Cyprus Financial Ombudsman, extend well beyond investments to banking, insurance and other financial products.

Unlike many financial areas, well-drafted complaint rules actively benefit firms in providing a framework or structure for their activities. They also aim to level the playing field for different firms in key areas such as complaint identification, recording and reporting.

Article 26 and the closely related ESMA/EBA guidelines have their problems and omissions. Should a firm really have to report to its national regulator about a complaint concerning the state of its branch’s carpets or the colours used on its website? A literal reading of the guidelines’ definition of a complaint would suggest an affirmative answer. The UK DISP rules would indicate otherwise.

The European super-regulators failed to indicate the standards that firms should use when determining complaints. In countries, like Cyprus, businesses have to assume that the standards applied by the Financial Ombudsman provide the answer. Nevertheless, the limited resources available to Ombudsman schemes often make it difficult to discern how the scheme would decide a case.

In one sense, though, all customer-facing compliance issues must go through the complaints process in some form. Not all rule breaches generate losses for customers about which they can complain. However, a fair number do. As a result, not knowing what client dissatisfaction is being expressed makes a compliance person and a company manager blind-sided to the things that could be going wrong within the business. In fact, some of the technically complex case examples discussed during complaints training turn up later as major regulatory issues such as: unilateral slippage, trade execution and appropriateness testing done badly or not at all.

Good complaint handlers have to follow a structure or shape when they do their work: the scope of the complaints’ procedure, advance disclosure of how to complain, identification, acknowledgement, investigation, assessment and responding. Do any of them in the wrong order – and it happens all the time that people assess complaints either before they identify them or they complete the investigation – and chaos will probably result. Firms may need to do the more thoughtful activities, such as root cause analysis and reporting during or at the end of the process.

However, this is not an activity without its human and occasionally funny moments. The UK firm that telephones a client without permission may catch someone like me delivering a complaints course (yes, it did happen in relation to someone for whom I hold a power of attorney), a customer at work or in the Cyprus context (as I learnt in my first Limassol course on the subject) fast asleep. People like me can tell you stories of handling impossible complainants who turned out to be right, wrong, racist, obscene or just lawyers.

So, if you work in compliance, complaints, customer service or just run the business, it is difficult to see how you can leave learning about the complaint handling to other people. You need to know how to deal with unhappy customers in what may be the company’s last interaction with them. With the gradual build-up of EU and national regulation in this area, what should be a central activity for the business anyway could start to feature at the centre of regulation in every European country. 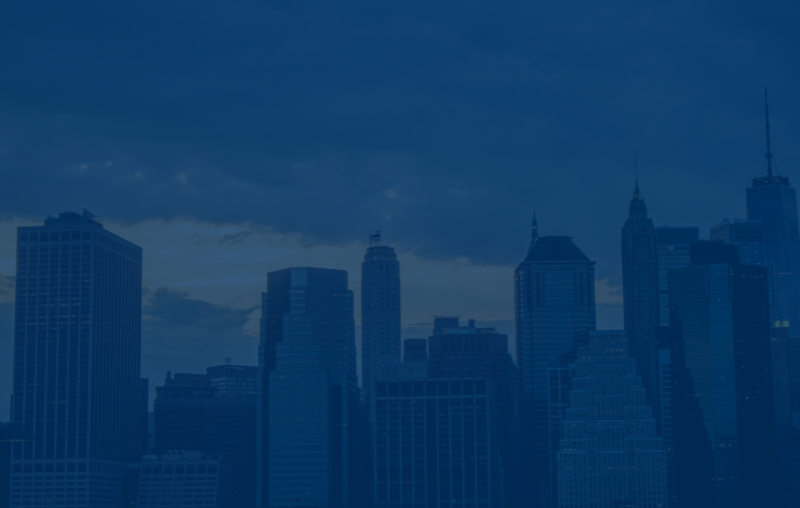