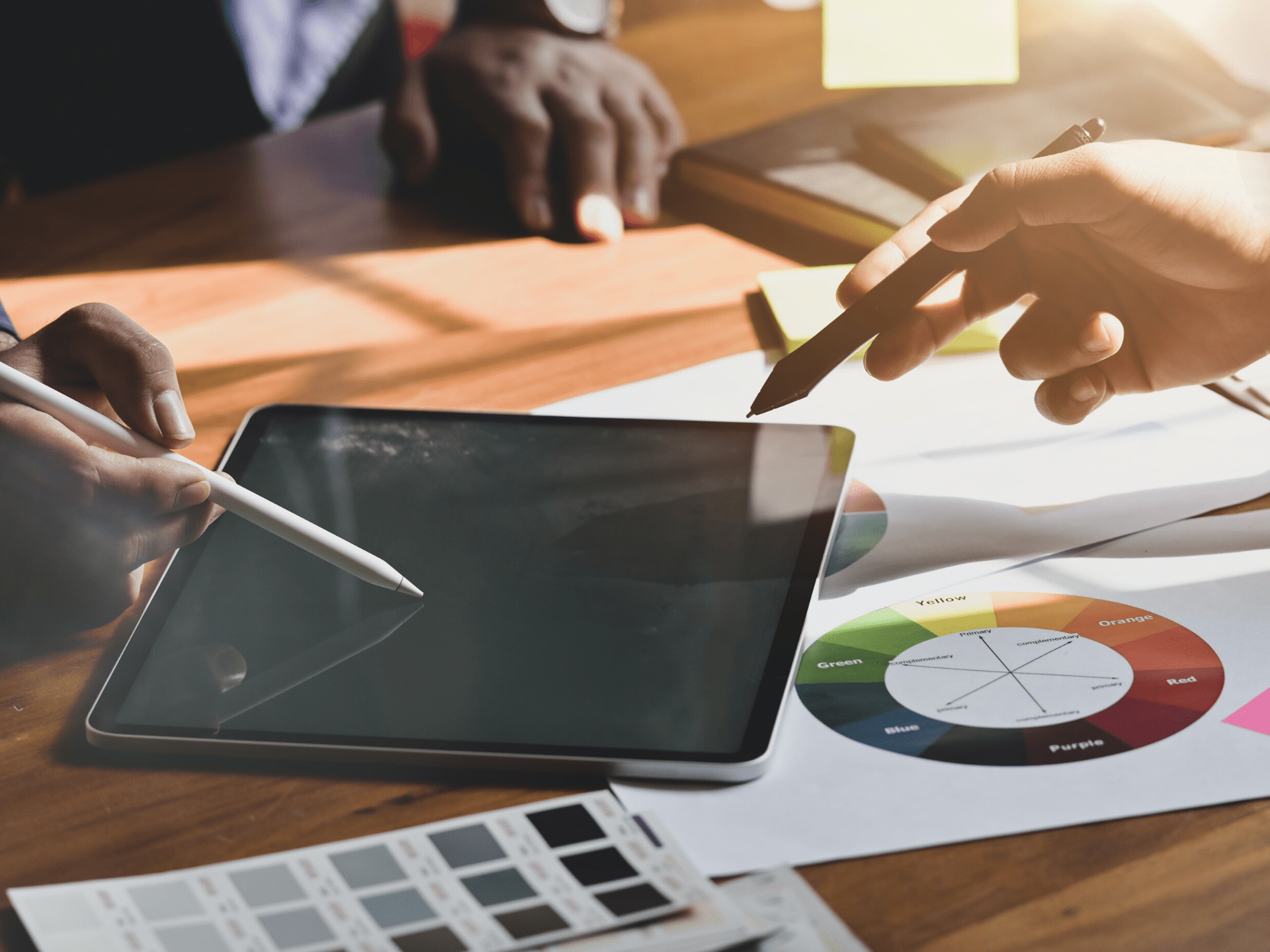 According to the European Anti-Fraud Office, fraud is considered to be ‘a deliberate act of deception intended for personal gain or to cause a loss to another party’.

Fraudulent practices have existed since ancient times, but, in more recent years these have become more complicated and, at times, difficult to trace and prove. Especially during a financial crisis there is strengthened motive for an individual or a firm to perform such actions and justify them through a rationalisation process that primarily rests on the economic hardship experienced.

When is fraud more likely to occur

Fraud is often explained in terms of the fraud triangle which describes that fraud is most likely to occur when there is an overlap of an incentive or pressure to commit fraud, the opportunity to commit fraud, and a rationalisation therefore.

During a recession, the incentive or pressure to commit fraud increases, as financial pressure increases and meeting corporate targets becomes unfeasible. Also the desire to help the organisation succeed intensifies and employees feel the need to impress employers, especially when significant staff cuts are being implemented. An offender, therefore, can resort to fraudulent actions on behalf of the company to ensure success for their organisation. Alternatively, an individual may defraud the company for personal benefit, either because he/she is in a precarious financial position or merely out of greed.

When fraud is committed it has many correlated side-effects, towards the company, its employees, but also towards the public.

One of the most direct side-effects is the financial loss. If a business owner perpetrates financial statement fraud, the actual theft might not be obvious, at least in the short run, if not enough money is taken from the company. However, when his/her illegal acts are revealed, then fines assessed for misleading investors, civil suits to recoup investor and creditor losses and the unwillingness of companies to extend credit to the business in the future, all add up to a severe financial loss for the company.

Once a fraud has been uncovered, the company also faces an ongoing problem of public trust in the organization. While a small business might never be engaged in another fraud, its public image might be tarnished forever. As a consequence, the company may have to pay a higher price for credit, may be refused membership in trade associations or might not be considered for a strategic alliance with prospective partners.

Additionally, the effect of fraud on a company’s culture and morale can be shattering. Any association with a company that has perpetrated or suffered fraud can be troubling and embarrassing for the people who work there. This may be especially true in a small-business setting where workers feel more connected with one another. Even if employees decide to leave the company, they still carry an association with the fraudulent, even if they were not involved with the fraud at all.

Furthermore, small businesses that are subject to audit and have experienced fraud, especially if the fraud was perpetrated by company management, are likely to be assessed as a high audit risk. This means auditors will more closely scrutinise company books before signing a company’s financial statement. When an auditor is required to perform more procedures, the cost of the audit will increase. This can often be mitigated by demonstrating that the offending managers or employees have left the company and the company has instituted strict procedures to prevent future attempts at fraud.

One of its most known categories is occupational fraud, which has three main subcategories: (1) Corruption and Bribery, (2) Asset misappropriation and (3) Financial Statement fraud.

When in financial dire straits, organisations may resort to desperate measures to survive. This may result in the payment of bribes to relevant actors and misrepresentations being made to clients. Additionally, an organization can proceed with other forms of corruption such as the favouring of tenders, falsifying insurance claims and taking short-cuts.

Employees on the other hand may find themselves falsifying qualifications and references, stealing cash and stock, actions which are categorised as asset misappropriations.

The financial statement fraud usually takes the form of either overstated assets and revenue or understated liabilities and expenditure. With the overstatement of the assets or revenue the company is showing a stronger financial position. This is usually performed with the inclusion of non-existing assets in the statement of financial position or with unjustified revenue in the statement of profit and loss. The understatement of liabilities and expenditure is shown through exclusion of costs or financial obligations. Either method used will result in the increase of equity and net worth for the company.

The cause of financial statement fraud does not usually involve personal gain. Most of the times, it derives from the combination of pressures on the company or management to perform well and the opportunity to commit fraud thinking that they will not be detected.

A common situation which could trigger someone to commit financial statement fraud for personal gain is the sudden decrease in revenue, where the employees’ bonus is linked to the performance of the company. Similarly, a person can commit fraud in order to protect the company from facing financial problems. Assuming a bank will grant a loan to a company if its earnings remain the same as per the prior year. If the company does not reach that goal, then there will be no financing and the company could even face ‘bankruptcy’.

Overall, the opportunities to commit fraud are usually linked with the absence or perceived absence of control, for example: the absence of a board of directors or a weak or non-existing internal control system.