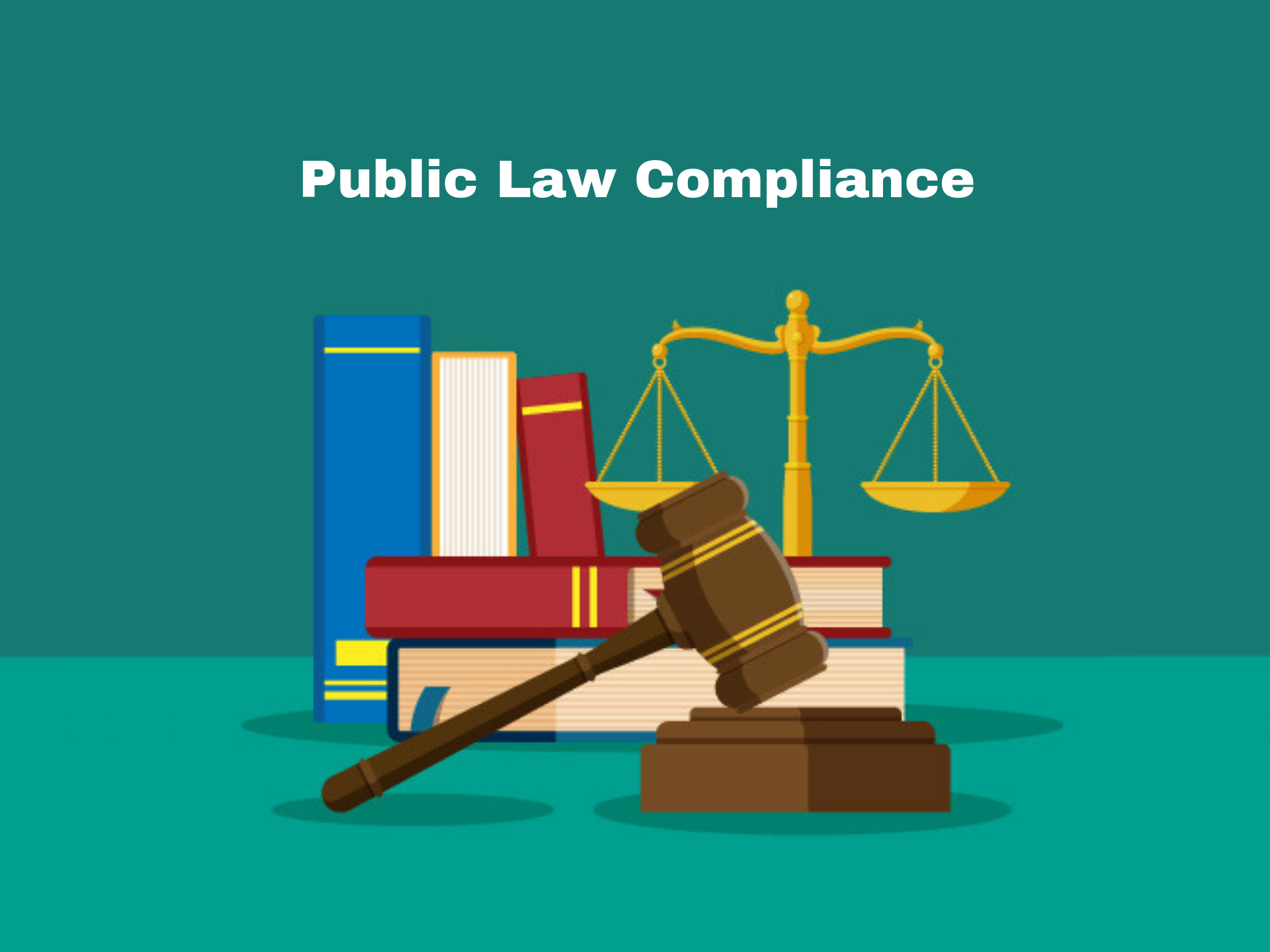 Compliance is vitally important in so many areas of business now. All public bodies need to act lawfully when it comes to compliance, and regulators are not exempt from this. Challenging a regulator’s decision is governed by administrative law and it is important to have an understanding of how to go about this.

Unlike companies, who are regulated by their corporate constitutions, public organisations are governed by the statutes that they were formed upon, or, if they form part of the legislature, they are regulated by the national constitution. Companies generally make their decisions with just one requirement in mind: they must operate and act in the best interests of the company. However, for those making decisions within public law, such as regulators, there may be many other broader goals and wider interests to give consideration to. Regulation is growing ever more complex and, seemingly,  enforcement actions are more frequent too. It is therefore prudent for regulated firms to give thought to how they might respond when decisions are taken by a regulator that is not favourable to them.

Regulators may now require many things of a business; cooperation with an investigation, interview participation, a dawn raid and/or the application of sanctions against either individuals or the whole business, to mention just a few. In this environment, it is vital that firms are clear about the rules that regulate the regulators. If a regulator operates effectively, fairly and balances the interests invested in the procedure in a reasonable and equitable manner, businesses will not need to waste time and money dealing with unnecessary or inappropriate requests and demands.

The process is as important as the end result

Laws concerning administrative decision-making focus less on the end result and more on the process that was used to reach that point. The process that has been adopted to come to a conclusion or judgement which is later identified as unreasonable or wrong is itself the subject of judgement. If the end result is judicially reviewed, it is generally aspects of the process itself which may be deemed flawed or inappropriate by the court. In the same way as a confession of guilt by a suspect that was obtained through torture would be considered defective, so also the behaviour of a regulator that was not within the correct bounds of their operation would be judged as faulty and beyond their appropriate remit.

Three issues that are often raised

There are a range of requirements and grounds for questioning and then challenging a regulator’s decision, however three main issues tend to be raised regularly. These are public bodies or regulators operating beyond their remitted powers, acting for improper purposes or ignoring or failing to correctly follow the correct procedures in the given circumstances.

All public bodies, including regulators, must operate entirely and only within the legislative powers that they are bound by. They may not take on powers which they do not have. It is very difficult for a regulator to generate new sanctions outside or beyond the statutes that they are governed by and equally impossible for them to extend the reaches of their power in the process leading to a decision by requiring a firm to produce documents, operate in a particular manner or submit to other processes that are not within its statutory power to require.

Regulators may, on occasion, be given some discretion, however, it is expected that this will be used in particular ways. Such powers should be used only for proper purpose and only draw upon those considerations that are relevant. A regulator would be open to challenge if it misuses its powers for improper use, if it considers matters that are not specifically relevant to the case in hand or it does not consider those matters that is should have noted.

As an example of this, a local authority in the UK put a ban on stag hunting as it was cruel. The ban was challenged successfully on the basis that the matter that should be considered was whether such a ban would be for the benefit, improvement or development of the whole area and not based on the personal opinions of the councillors involved in the decision process. It is likely that if the council had based their decision on the argument that the majority of the population would find the practice unacceptable, the decision would have been upheld. It did not do this and consequently the decision was held to be unsound.

A second basis for challenging a decision by the regulator is that the regulator did not follow the procedure properly. Often centuries of case law and practice determine what the proper procedure should be. However, simply put, if the law establishes certain steps that any regulatory authority or individual regulator should follow prior to taking a decision, then these must be followed. The necessity to provide a ‘fair hearing’ is much more difficult to define. Any hearing must avoid bias, but also must be clear to eschew any appearance of bias. And in similar fashion, a fair hearing must also provide adequate notice and the opportunity for all to be represented or heard at that hearing.

Know how the law applies

In practice, for bankers, fund-managers and any other professionals who have to comply with a regulator’s requirements or an enforcement of them, it is vital to not only understand how the law applies within the regulated community but also how it regulates the regulator. It is important to understand, for example, what rights a regulator has with regard to inspections, what the regulations are with regard to the submission of documents within a set time period and whether regulatory authorities can raid the business at any time. If these kind of matters are clearly understood within a firm, then the firm can effectively prepare for all likely possibilities and know with certainty the time constraints, regulations and specific requirements that it may be called upon to meet. It will, in consequence, be less far anxious.

Likewise, a correct grasp of the proper process for administrative decision-making is likely to lead to a business challenging or guiding the process effectively to avoid harm to the business. Public bodies do not typically set out to follow improper processes or use irrelevant or inaccurate considerations in their dealings. It is much more common for an individual to find themselves in a position where their knowledge is somewhat limited, but because of other skills they have been promoted to a role where a wider knowledge base or perspective is required. They may, in this situation, innocently take action according to principles that were appropriate in another setting, but which are wholly inappropriate or indeed flawed in the new context. Deliberately attempting to subvert the process is not common.

Resolving to challenge a decision in the courts is both incredibly costly and also extremely time-consuming. But, by understanding all the elements of regulatory practice, it is possible to make that challenge at a much earlier stage in the process through communication and discussion. In the cases already mentioned in this article, a simple letter or email that outlines the problem in advance of a final decision being concluded would often be sufficient to prompt the decision-maker to gain legal advice and probably adapt the process and in some circumstances even alter the final outcome.

An understanding of the rules of regulation is a prerequisite for this. Poor quality decisions can simply remain unchallenged in the arena of public law as no one who was affected by them has any understanding of the obligations that are beholden on regulators. It is only possible to refute decisions and respond boldly to regulators if one understands what proper procedure looks like. Those who know what regulators can and cannot do are able to stand up to improper action and ensure that the regulatory community acts properly at a local, national and even international level.

EIMF offers a variety of compliance and regulatory courses for individuals and organisations. For additional details on these offerings, please view our calendar of scheduled educational programmes found here, or speak with an expert learning and development adviser at EIMF at +357-22274470 or info@eimf.eu.