The Sky is the Limit by Knut Olsen

05 Oct The Sky is the Limit by Knut Olsen 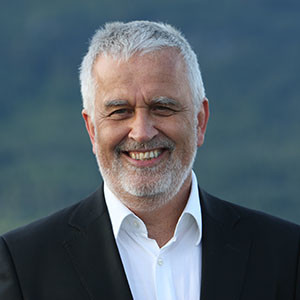 Below is an article written by Knut Olsen,  Managing Partner in Dr. K. Olsen Global Tax in Norway and one of the utmost experts in his field. Mr Olsen will be in Limassol, Cyprus for 2 days with the EIMF Maritime Academy, leading 2 very interesting workshops

THE SKY IS NO LONGER THE LIMIT

“The sky is the limit”

A few years ago, the Internal Revenue Service, USA, announced that it had successfully resolved a tax dispute with a US multinational corporation, which was the largest tax dispute in history. Under the settlement agreement, the company had to pay the IRS approximately $3.4 billion, and they were forced to abandon their claim for a refund of $1.8 billion in overpaid income tax.

We have seen several ‘billion-US-dollar’ adjustments or disputes since then, and such adjustments are more frequent and common today compared to earlier. Even more worrying, we have not seen the worst of it yet: tax authorities around the world have shown that they have the power, resources and willingness to challenge multinational corporations. They have highly qualified staff who are trained and skilled. Furthermore, each country needs to fight for and protect its own revenue. 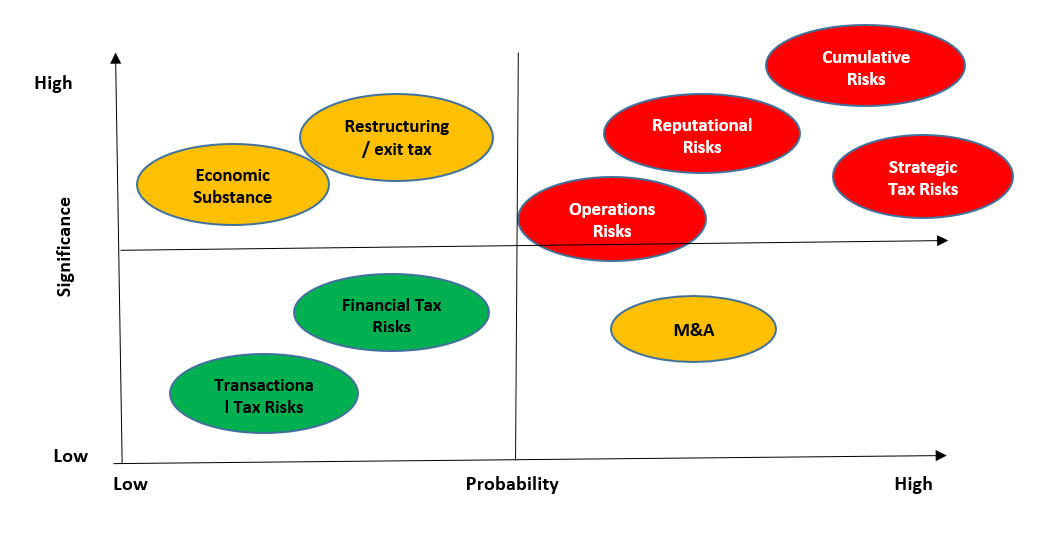 Tax risks are accelerating fast worldwide for multinational corporations and they have never been higher and scarier, worsening by the day.

Furthermore, there is a risk that countries will require a larger share of the cake, or consider tax  to be ‘low-hanging fruit’, as some countries seem to wrongfully believe that all multinational corporations evade tax. The problem is that the cake is not big enough and corporations could face double taxation, heavy penalties, endless disputes with the tax authorities around the world, litigation, tax inspections that last for years, and finally, but equally important, damage to their reputation, even if they do their best to resolve the situation.

So why is the sky not the limit when it comes to global tax risks?

Tax managers, top management and Board Members have a serious personal responsibility in this regard and they must be able to prove that they have taken due care and have dealt with these huge tax risks in a satisfactory way. Being a Board Member, top manager, head of tax or compliance officer has become a risky sport that not everyone is fully aware of. This is extremely serious, as multinational corporations would be putting their employees’ necks on the block if they ignored all their duties.

There are many ways of protecting companies, board members, managers and investors, but unfortunately, not every company take actions in order to prevent themselves, their managers or Board Members.

Unfortunately, the sky is no longer the limit when it comes to global tax risks.