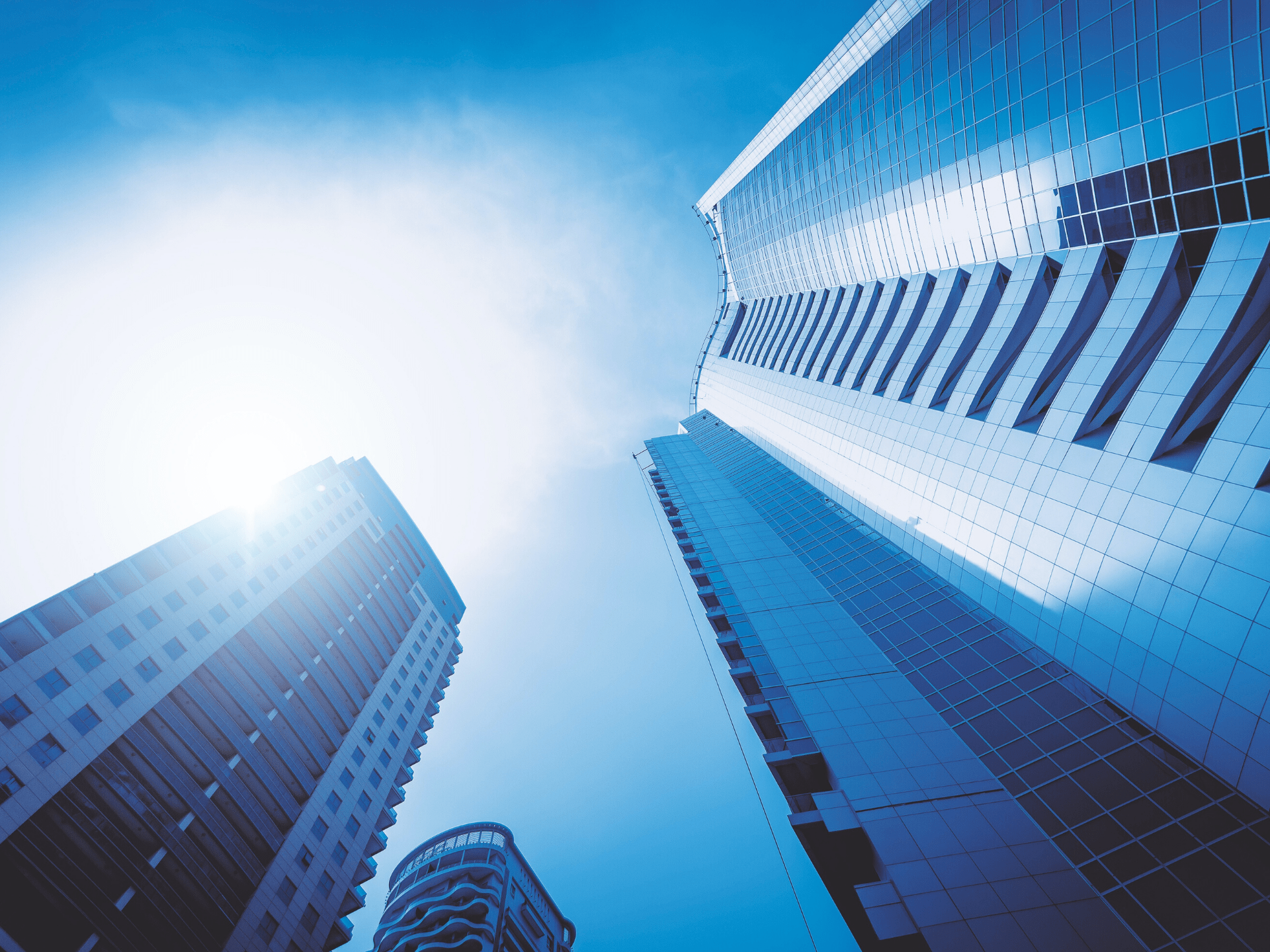 The imposition of sanctions at the international level in recent years, is considered to be a key component of a revived geopolitical rivalry between the West and the East; one that has had significant adverse effects on many industries and economies.

In this new era of sanctions, those more widely-used are the ‘smart/targeted’ sanctions designed by policy-makers to inflict financial cost to key individuals and/or entities (close to the economic and political establishment of a country) and specific industries, rather than  the entire country.

Particularly hit from the recent wave of sanctions by the EU and the US, have been Russian individuals and entities. The reasoning has been related to accusations against Russia involving its military actions and presence in Ukraine, human-rights abuses, employment of chemical weapons and interfering in democratic elections. These accusations are part of the bigger picture of a revived ‘Cold War’ and a power struggle between the involved parties.

Since the first imposition of sanctions targeting Russian interests in 2014, the international sanctions regime (that covers other countries as well, most notably those considered threats to the Western allies such as Iran, Syria and N. Korea), has continued to grow deeper and ever more complex. Decisions are not taken solely by an international body but each country or organisation may act unilaterally and at times decisions from different bodies may be contradicting (e.g. the US and the EU diverging approaches over the Iran Nuclear Deal).

Effectively, this complicated environment has made ‘Sanctions Compliance’ a necessary and distinct operational requirement for financial institutions that operate globally and wish to avoid the cost of sanctions violation and maintain a credible reputation in the international financial industry.

Accordingly, European corporations have mostly adopted a risk-averse policy where they wish to avoid both primary sanctions (directly imposed by the EU) and secondary sanctions (imposed by the US). This entails a burden for the corporations that is not only related to the extra costs of securing compliance (through internal processes and procedures that identify and mitigate sanctions compliance risk), but it also relates to the loss of existing and/or potential business.

Regrettably, no one can estimate if, and when, there will be an end-date for a roll back or a complete withdrawal of sanctions.

A possible way out may be a change in government (or leadership) in either of the parties involved that may give room for reassessment and reconciliation through compromise, while shifting blame (and political cost) to previous administrations. Similarly, any other global ground-breaking development of major significance that may lead to a revision of international relations, could possibly enable a review of sanctions and for reconciliation to be achieved.

The Covid-19 pandemic could potentially lead to such a reassessment of international relations. Given the world-wide detrimental effects of the virus outbreak, there is an evident need backed by a public plea for world leaders to cooperate and forge a coherent international response.

With reference to sanctions, the question remains whether through a strengthened international coordination on fighting the virus, sanctions would be reassessed as part of the cooperation established between countries, or whether a failure by countries to cooperate over such a crucial issue would have the opposite effect in international relations and lead to increased tension.

The Atlantic Council (a Washington-based think-tank) has already warned against what it considers to be Putin’s disingenuous attempt to take advantage of the current crisis. The think-tank recently hosted an article by a Ukrainian MP who describes the ‘Russian campaign seeking to secure sanctions relief as part of the global fight against the coronavirus pandemic’ as hypocritical given that the reasons the sanctions were imposed in the first place are all still valid (Link). Only if Russia takes a practical step to meet the preconditions included in the sanctions (e.g. withdrawal of forces from eastern Ukraine and Crimea) should the sanctions be reviewed, according to the Ukrainian official. Such an approach seems to be supported by others in the US who highlight that emergency humanitarian aid in dealing with coronavirus should not be prohibited but otherwise the sanctions regime must remain firmly in place, if not extended.

Even more, other alarming developments raise additional concerns as to how international relations will develop in the coming months. Friction between the US and China has been exacerbated due to the pandemic and no one can be certain if there will be new sanctions introduced by the involved parties, should the situation spiral out of control. Additionally, many countries have shifted deeper into nationalism and authoritarianism, allowing for tension and distrust to develop in the international relations arena. Within such a confrontational environment, sanctions remain a popular foreign policy tool.

In conclusion, given the undisputed need for global cooperation in response to the ongoing pandemic, there is potential for redefining international relations. Under such a scenario there lies opportunity for the involved parties to compromise and decide on an exit strategy from the sanctions currently in place. Nevertheless, suspicion and mistrust among the key players seem to be deeply rooted and this reality may prove difficult to overcome. Additionally, the shift to nationalism and absolutism by some countries will further fuel tension at the international level and create a hostile environment where compromises and cooperation may prove difficult to achieve. As a result, financial institutions need to remain vigilant over sanctions and even consider a possible worse-case scenario whereby the sanctions regime further expands in the coming months. Thus, it is essential for them to act prudently and allocate the appropriate resources that will enable them to follow developments and be prepared to comply with any relevant decisions.